You are here: Home / News / Uncategorized / Office design will respond to the events of the past year as it always has – by getting better 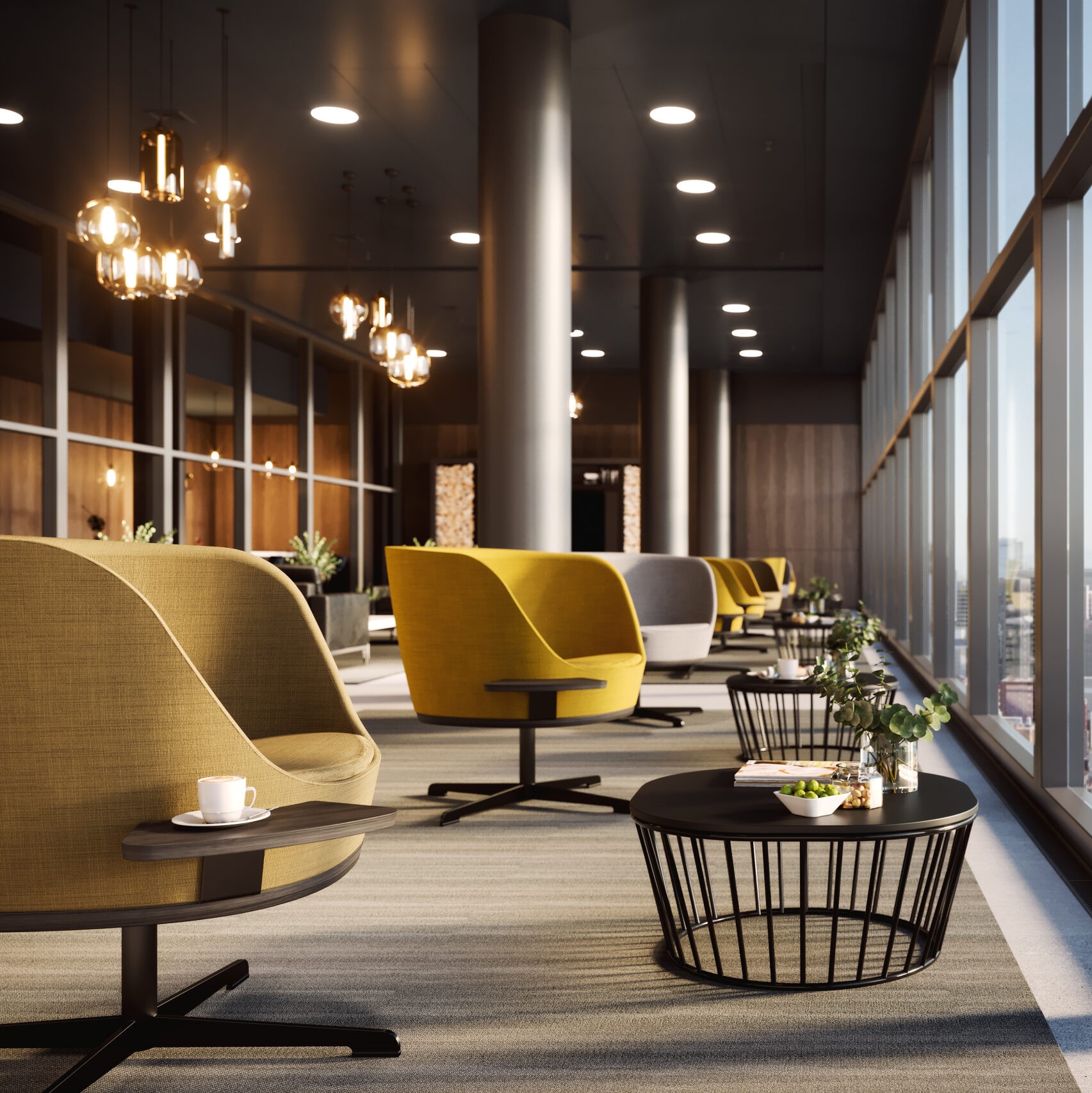 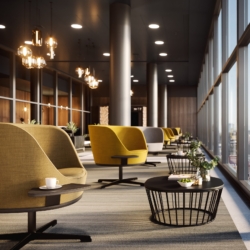 You may have heard that history repeats itself, but that’s not really true. It doesn’t repeat. It rhymes. And nowhere is this more true than when it comes to office design. It’s worth bearing this in mind when we consider the effects of the events of 2020. Not only the pandemic and lockdown, but also the longer term economic, social and individual consequences. The details of this may be unprecedented, as many people have suggested, but the dynamics of it are not. We have not been here before, but we’ve been somewhere very like it.

This means that we can draw on the lessons of history to understand how the world of work might respond to the current upheavals in the way we work. The most important is that rapid changes in working culture spark innovation in office design and the creation of better working environments and cultures.

Although we can trace forms of clerical work at least back to at least the Ancient Egyptians, the office as we understand it only came into being in the early 20th Century. The driver was the creation of a new administrative class formed around the industrialisation and commercialisation of the modern world in the wake of the Industrial Revolution. In 1800, at the advent of the Industrial Revolution, about a quarter of the British population lived in cities. By 1900, two-thirds of the population was urban.

The first widely recognised modern office building is arguably the Larkin Building designed by Frank Lloyd Wright. Although innovative in many ways, especially with regards to the comfort of the people who worked in it, the underlying principle was still process led. It embodies the Scientific Management theories of Frederick Taylor and others who borrowed from the ideas of the factory floor and lent them to those tasked with producing, processing, and shifting information.

Far from marking the end of the office, the changes of 2020 will drive the creation of better offices

From the 1920s and onwards, designers for this new generation of offices as well as homes, restaurants, cafes, and hotels were able to take advantage of new materials to create genuinely modern products as we now understand them.

The next major upheaval that drove innovation in office design came in the wake of the Second World War as societies across the world started to look towards a better world. In Europe, the principles of Scientific Management were rejected in favour of new humane working practices that focussed on the needs of the individual. By the 1960s, offices such as the Central Beheer building in the Netherlands established the idea of small teams of people working in collaborative ways within an agile working environment.

The technological changes that began towards the end of that decade and into the 1970s presaged the much more dramatic shift of the 1980s and 1990s. The focus was initially on the creation of workstations, to accommodate the large devices that became commonplace. The focus on the people using them was reflected in a growing interest in ergonomics.

This development was short-lived as the next wave of technological innovation meant that the Internet and the use of mobile phones and laptops meant work could uncouple from the desk for the first time for a large number of people.

The parallel shift from process-driven to knowledge work meant new forms of offices emerged. Innovators like Frank Duffy created new categorisations of workplace – hives, cells, dens, and clubs – that reflected the kinds of work that took place within them. These in turn evolved into the contemporary idea of the agile office, in which people choose the kind of space in which they would like to work.

Offices and office furniture began to adopt the forms of cafes, homes, streets, and public spaces, at the same time that tech savvy and empowered office workers were colonising them.

This is the model that most closely resembles the world of work that is emerging in the wake of the lockdown. We are fortunate that we have learned both the general lessons about how social, economic and cultural changes spark innovation in office design, but also how we already have the models in place that will help us to create better workplaces for everybody in this new era.

Far from marking the end of the office, it will drive the creation of better offices. These will take more sophisticated approaches to the demands of modern working life, focussing on wellbeing, productivity, collaboration and choice. They will fit into a broader working ecosystem of local offices, homes, cafes, coworking space and everywhere else in between. These times may be unprecedented, but we know how to respond.

The post Office design will respond to the events of the past year as it always has – by getting better appeared first on Workplace Insight.

The post Office design will respond to the events of the past year as it always has – by getting better appeared first on WorkTimes ™.